In its first year, it provided tutoring for Leaving Certificate students who were having difficulties with certain subjects. There were weekly classes and also Christmas and Easter Revision courses.

In 1990 due to parent demand, the college commenced a 6th Year Course.

In 1993 after further requests, the college also commenced a 5th Year Course.

In 2018 Limerick Tutorial College celebrates Thirty Years of Full Time Leaving Certificate Programmes. This has been made possible due to the excellent teaching and care received by each student from our dedicated and committed teachers and staff. 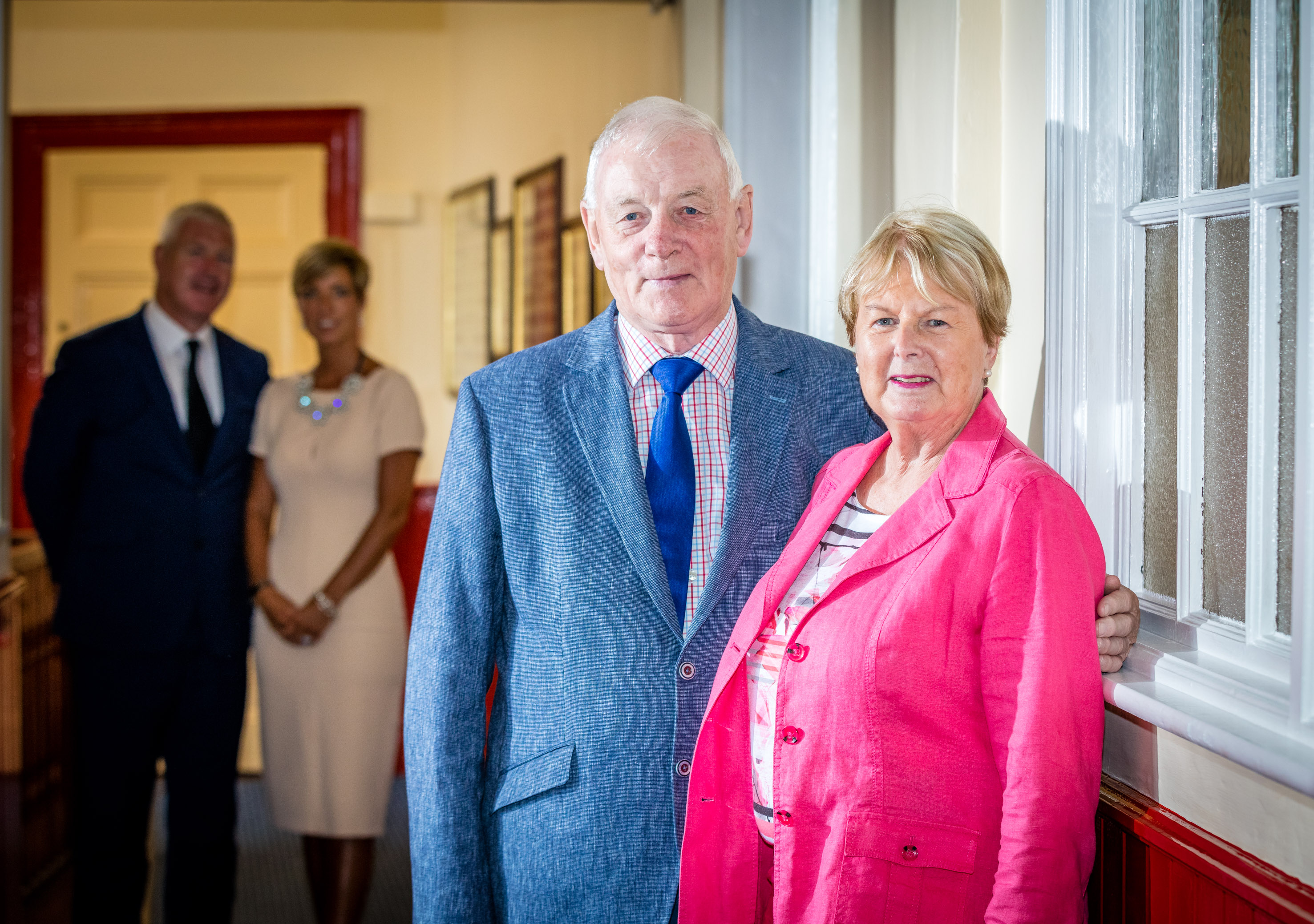